Learn About the Campaign

END_OF_DOCUMENT_TOKEN_TO_BE_REPLACED

How You Can Help

There are several ways you can help provide life-saving fire rescue to La Ribera and surrounding BCS communities.

END_OF_DOCUMENT_TOKEN_TO_BE_REPLACED

Any donation to help us build the La Ribera Volunteer Fire Department is deeply appreciated and will directly impact the lives of the people of La Ribera and surrounding BCS Communities.

We are building a Volunteer Fire Department to serve La Ribera BCS, Mexico and Surrounding Communities and We Need Your Help!

Welcome to the home of the campaign to build the first La Ribera Fire Department. This volunteer fire department will offer fire rescue for the currently unprotected citizens of La Ribera BCS as well as neighboring towns.

We are creating an international movement to raise awareness about the community of La Ribera Baja California Sur, Mexico and their need to build a volunteer fire department. Providing life-saving emergency response for their citizens and the surrounding communities.

This campaign is being lead by retired Fire Captain Steve Alcorn. We also have amazing support from many in the emergency response community and the community of La Ribera. Volunteers have stepped forward to organize a volunteer fire department, to prevent tragedies like the death of Maria Teresa Lomeli; a La Ribera resident who died in a house fire recently because the town was not equipped to save her life. Read about the tragedy.

Building a new volunteer Fire Department is no small effort. In the short time this campaign has existed we have secured a Fire Truck and initial fire equipment and even a commitment from Four Seasons to build our fire station, but we still have a ways to go to keep La Ribera safe. See How You Can Help.

We are committed to seeing the La Ribera Volunteer Fire Department succeed.

To effectively protect the community, the La Ribera Volunteer Fire Department will require:

Creating an entire volunteer fire department from scratch is a huge effort and we are so grateful for the massive support that we have received.

While we will certainly be able to provide life-saving services to La Ribera; other nearby communities such as Las Cuevas, Mira Flores, and Santiago will also be protected by our volunteer firefighters. Much like La Ribera, these communities also depend on emergency services that are an hour or more away. In a dangerous fire situation every second count especially when lives are on the line. 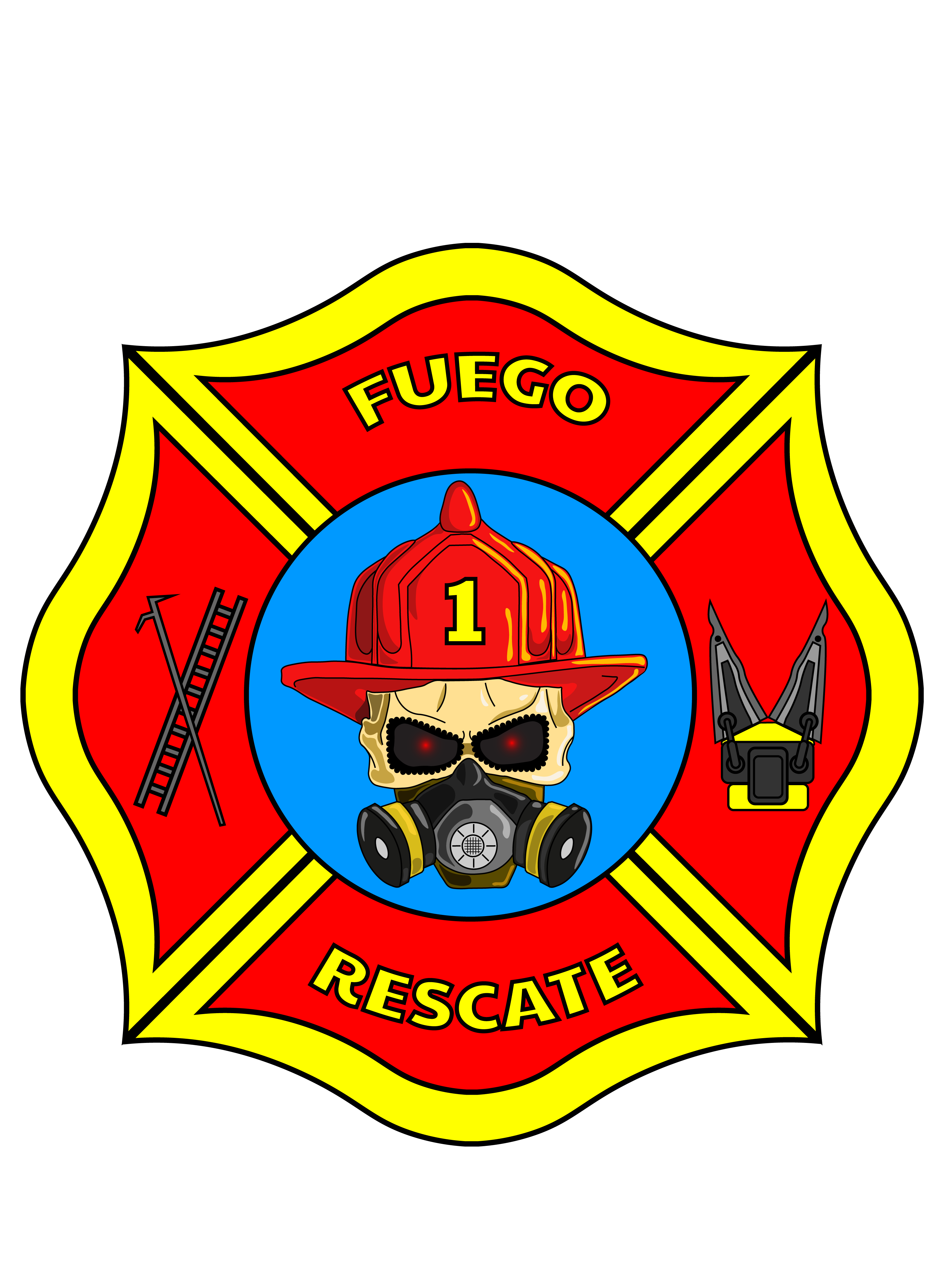